Hello People! Today we are going to help you to fix Samsung Health app that is not working on both rooted and non-rooted phones. This error is a very common error which usually happens in non-rooted phones and also when the app refuses to claim that your non-rooted phone as a rooted one. 🙂

The error message will be similar to below messages and it keeps popping up every time you try to launch Samsung Health. (Please remember that this will also avoid your Samsung Pay, Samsung Pass, Browser Private Mode and Secure folder from working. 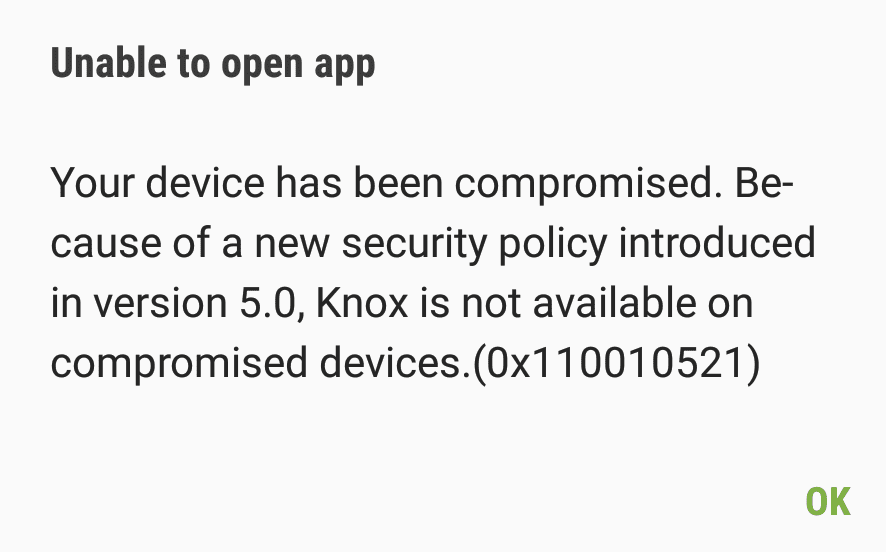 First I have to tell you that this error can occur in any Samsung phone. But it becomes more noticeable in Galaxy s6 or s6 edge(Nougat android 7), Galaxy s7 or s7 edge, S8, s8+, note 5 and note 8 (very rare in note 8), says the researchers. if the error showed up in a non-rooted phone, Samsung Exynos is the most vulnerable phone to get it. If your problem began after installing a new firmware via Odin, as in my case (my phone is Galaxy s7 edge Exynos variant), you can trip your Knox by flashing an official or stock firmware into Samsung Galaxy phones produced with the Exynos chip. But be careful as this doesn’t work with their Snapdragon range. Make sure to upgrade your phone using Samsung Smart Switch or from your phone OTA always if your phone is a Samsung Exynos.

As I previously mentioned, I upgraded my phone with an official firmware via Odin. The upgrade was very successful and it was from Android 6 (Marshmallow) to Android 7 (Nougat was hassle free). Even Samsung Health worked fine after the upgrade.

A couple days ago I tried to upgrade to Android 8 (Oreo) from the air and the issue started to appear. My phone is not a rooted one. If you have rooted your phone, definitely, you have to face the problem. But do not worry, I will help you to fix this even though your phone is a rooted one or not.

If you have a non-rooted phone, having the official and binary system, but however you tripped the Knox in the past. And without knowing 2.6 replaced by Nougat Knox 2.7. That is the reason you could use Samsung health with Marshmallow but not with Knox 2.7. You also won’t be able to use Samsung Pay and Samsung Secure Folder in 7.0 Nougat!

Here are the steps you need to follow in order to fix that.

All the methods I mentioned previously in the second paragraph will be helpful for fixing the error in rooted phones also. But if you have a firmware with root access and you are not planning to downgrade the firmware to use Samsung Health, next few solutions will be suitable for you I suppose.

Method 1: How to fix Samsung Health app working in a rooted phone 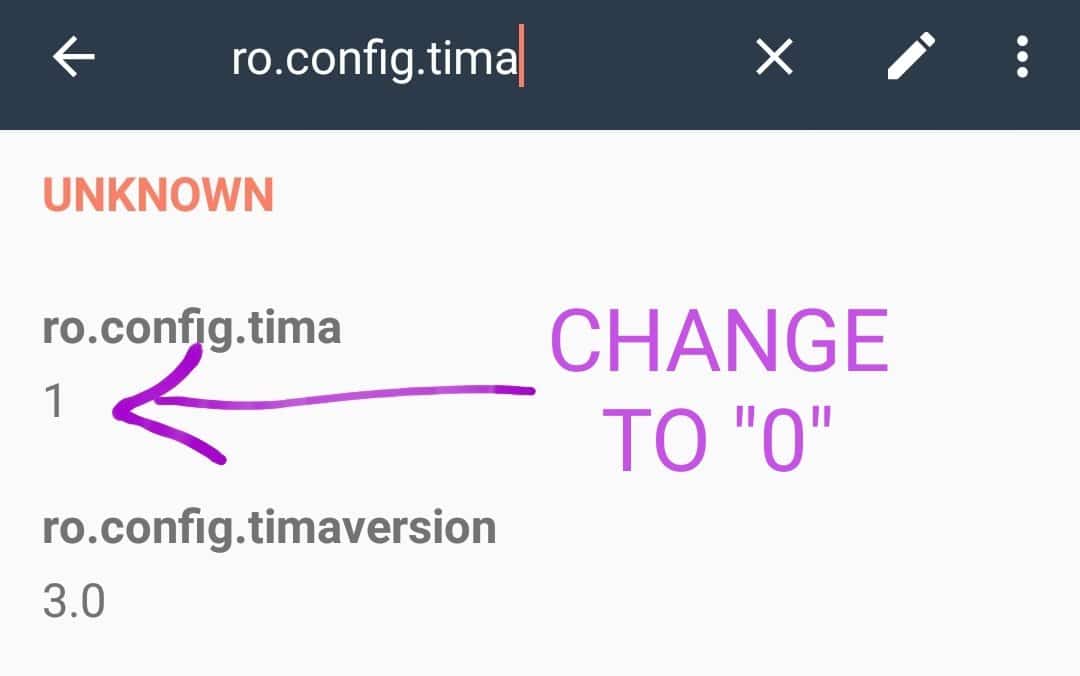 Method 2: How to Fix Samsung health app not working on a rooted device